Today, Casio is best known for its wide range of digital cameras, its durable and fashionable watches and its array of electronic keyboards. However, other loved Casio products include calculators, cash registers, illuminators, laptop and sub-notebook computers, mobile phones, PDAs, electronic dictionaries, Digital Diaries, computer printers, clocks, and portable televisions. Casio is a multinational electronic devices manufacturing company founded in 1946, with its headquarters in Shibuya, Tokyo, Japan. Throughout its history, Casio has done some rather exciting things. Here are some of them: In 1957 Casio released the world's first entirely electric compact calculator. In 1974 The Casiotron was launched (one of our favourite Casio product names!), a watch that featured a fully automatic calendar. In 1980, Casio released its first keyboard - the Casiotone, leading to a boom in musical instruments for the home. In 1983, the first G-Shock watch, the DW-5000C, was born. In 1995, Casio launched the world's first modern digital camera - the QV-10. Finally, in 2007, the OCW-S1000J, dubbed the Oceanus 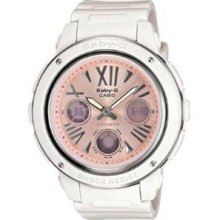 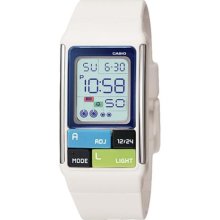 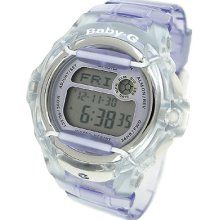 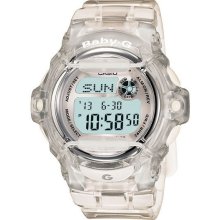 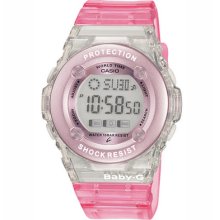 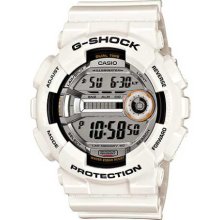 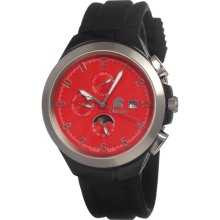 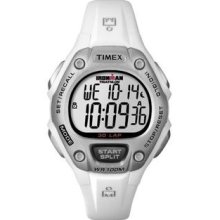 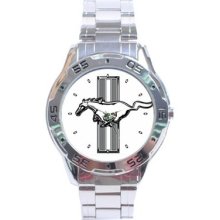 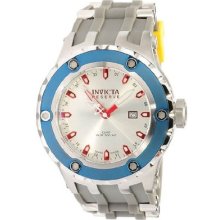 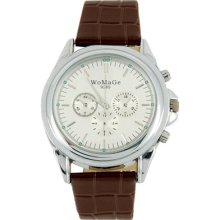 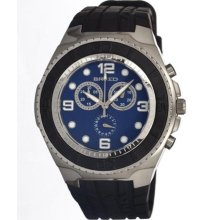